Golden Bear and three more awards for films supported by MDM at the 68. Berlinale 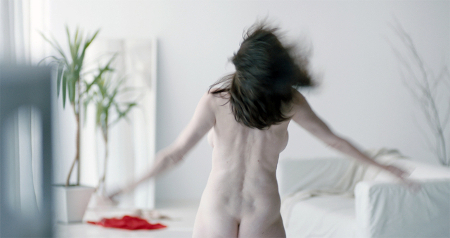 "Touch Me Not" is an international coproduction (RO/GER/F/BG) with participation of Rohfilm Productions based in Leipzig. On the border between reality and fiction, the debut follows the emotional journey of three people craving for intimacy and desiring to break out of loneliness. Shooting of the film took place in Bukarest, Halle (Saale), Leipzig and Crimmitschau. 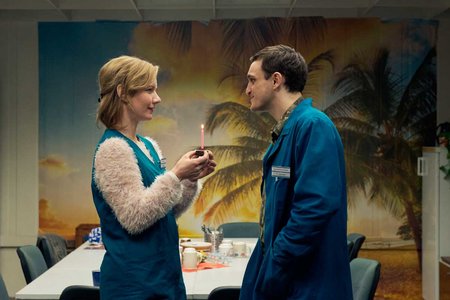 Leipzig based filmmaker Thomas Stuber was awarded with the prize of the ecumenical jury to a film entered in the Competition as well as the Guild Film Prize for his love story "In the Aisles".

Based on a short story by author Clemens Meyer "In the Aisles" tells the story about the introverted Christian who discovers love, friendship and a whole new and mysterious world between the aisles of a wholesale market. "In the Aisles" is a Sommerhaus Filmproduktion production in co-production with Rotor Film, Departures Film, in association with MDR, Arte, SWR, HR.

Eight films with backing from Mitteldeutsche Medienförderung (MDM) have been selected for the programme of this year’s Berlin International Film Festival  - among them three films in Competition. Another five supported productions were screened in the Lola @Berlinale sidebar.